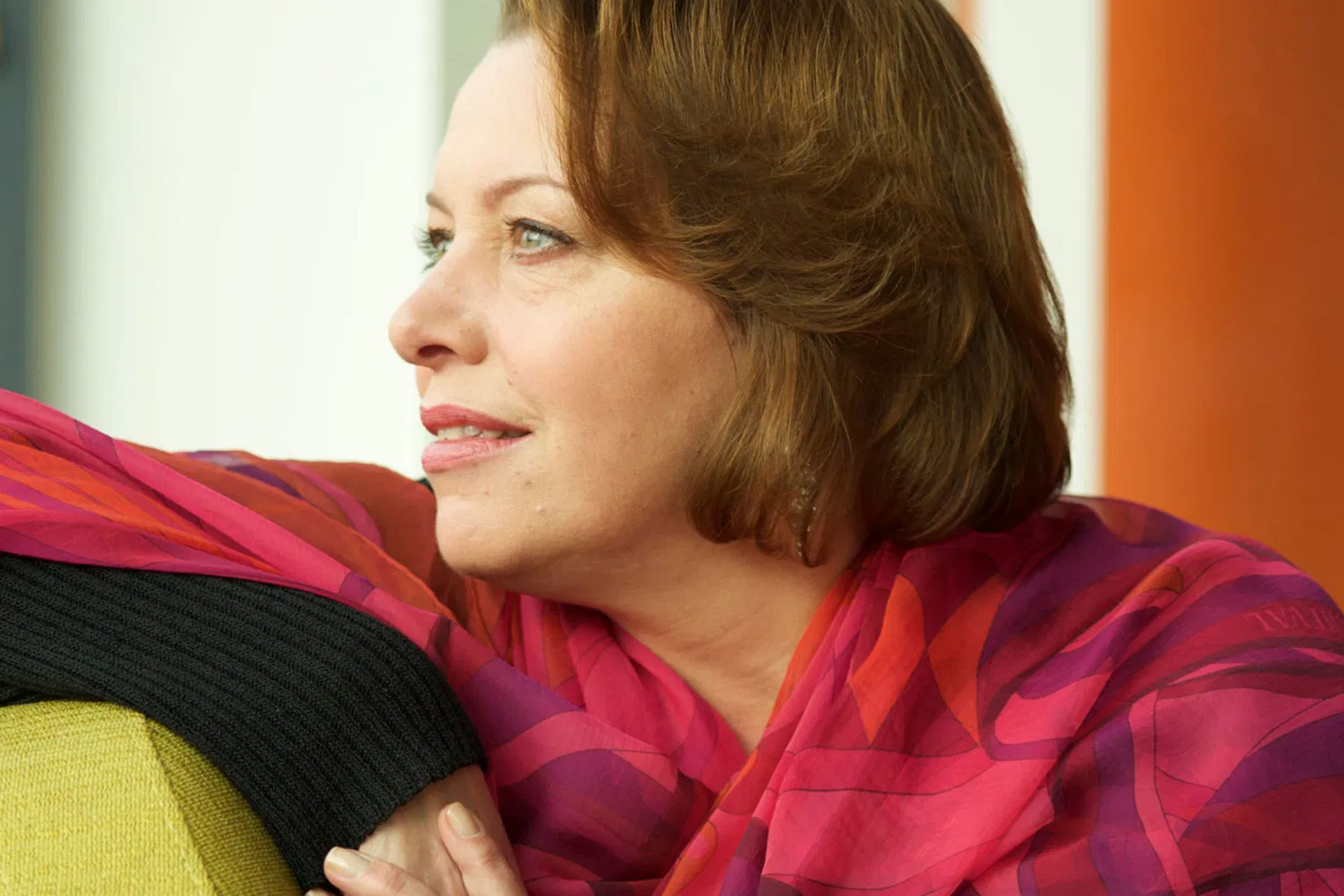 The Swedish dramatic soprano, Nina Stemme, was the fourth recipient of the Birgit Nilsson Prize, awarded in the year which also celebrated the 100th anniversary of Birgit NIlsson’s birth.

Nina Stemme is in great demand worldwide. She is a frequent guest at the Metropolitan Opera in New York, La Scala in Milan, Wiener Staatsoper, Opera Bastille in Paris and the Royal Opera Houses in London and Stockholm, to name just a few. As a dramatic soprano, Stemme has continued the great Scandinavian tradition of Kirsten Flagstad and Birgit Nilsson. She has been celebrated for her roles as Wagner’s Isolde, Brünnhilde and Kundry, Strauss’ Salome and Elektra, as well as Puccini’s Turandot and Fanciulla.

Upon receiving news of the announcement Nina Stemme stated “It is a great honour to be recognized for my work, but it is even greater to be recognized in my home country by a world-renowned organization that bears the name and carries the legacy of a legend…my idol Birgit Nilsson. As this is her centenary, receiving this award becomes a most humbling and extraordinary honour.”

The Award ceremony took place in October 2018 at the Royal Swedish Opera in the presence of H.M. King Carl XVI Gustaf and H.M. Queen Silvia. Taking the stage to receive the Prize, Nina Stemme was welcomed by a standing ovation. Cheers throughout the opera house acknowledged her outstanding achievements as both a Swedish and international star.

In honour of the occasion, Welsh bass-baritone Sir Bryn Terfel performed scenes from The Flying Dutchman, Die Meistersinger and Falstaff with The Royal Swedish Orchestra under the direction of conductor Evan Rogister. The young Swedish soprano Christina Nilsson – recipient of the Birgit Nilsson Stipendium in 2015 – also sang three Scandinavian songs.