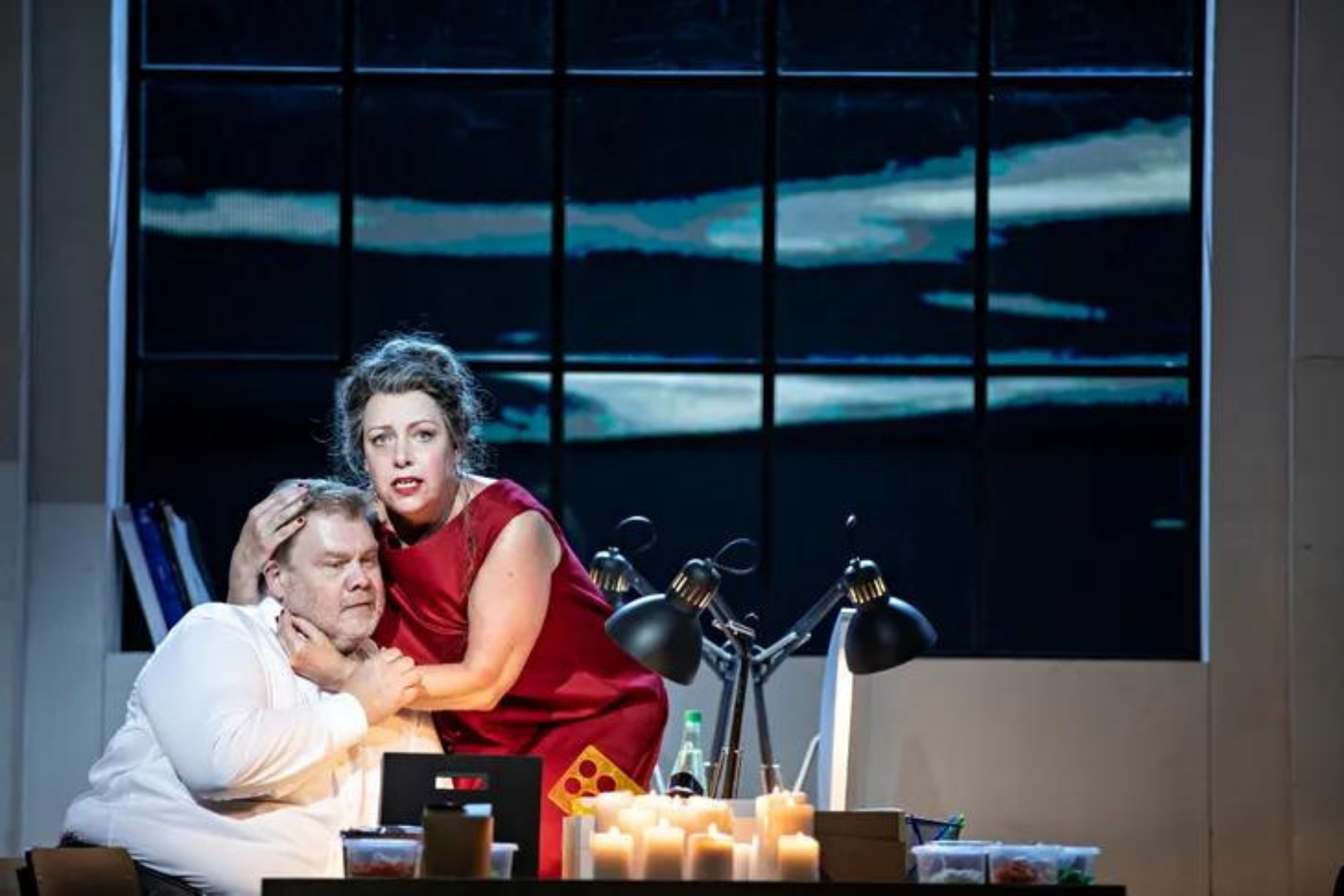 The role of Isolde marked a decisive step in Nina Stemme’s career. She performed it for the first time in 2003, onstage at the Glyndebourne Festival; her performance was eye-opening, and unanimously amazing. This score, which she worked on with Birgit Nilsson herself, is one of the most demanding of the repertoire. Performing the part of Isolde is immensely challenging. “You’re never ready to sing such monumental roles,” explains the soloist. The music requires a certain state of mind that not everyone possesses, for it is a veritable marathon. It is impossible to play this woman in love without throwing yourself, body and soul, into the musical battle; and you must allow yourself to be entirely inhabited by the Wagnerian universe of Tristan and Isolde.