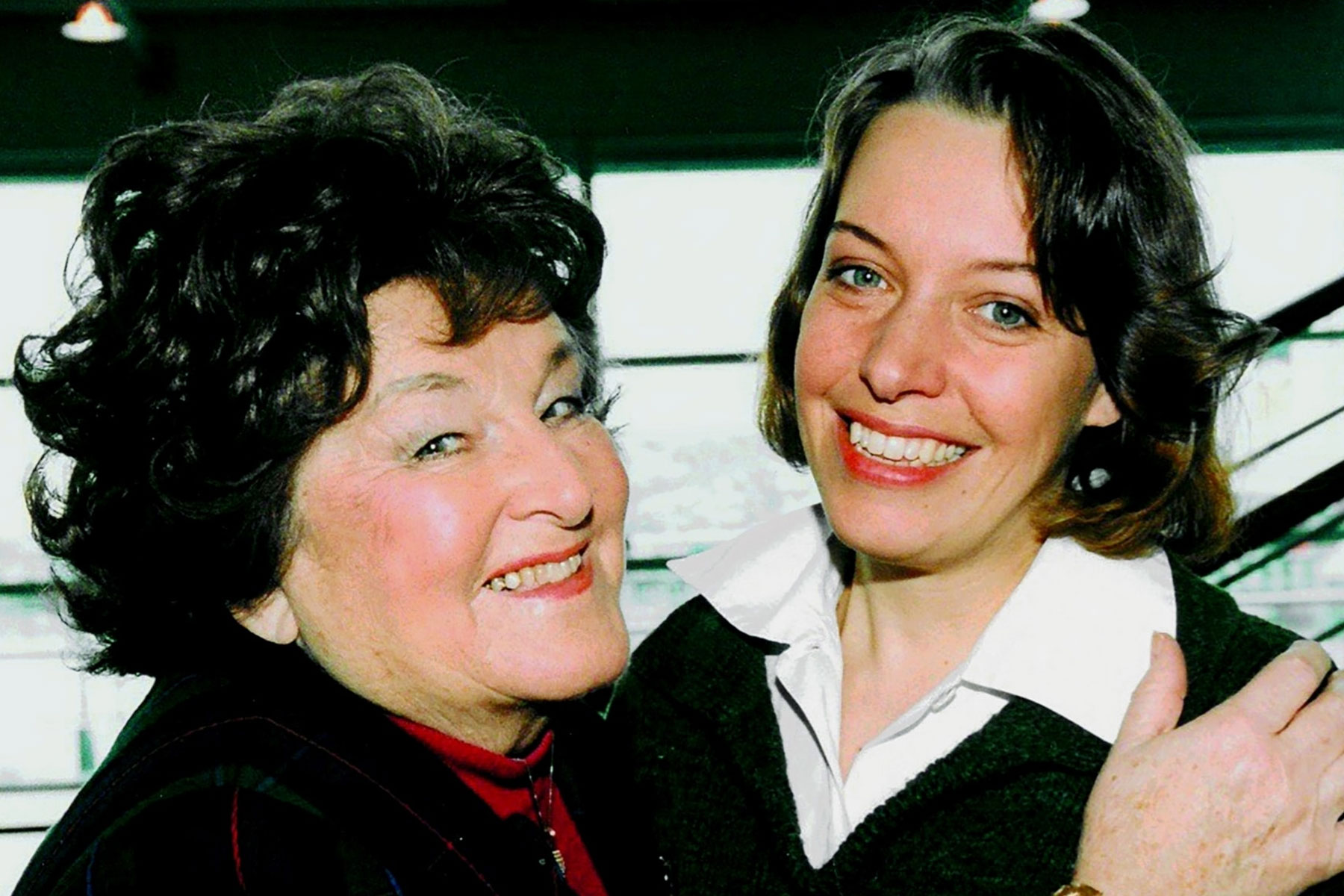 Birgit Nilsson Foundation President Rutbert Reisch announced today in Stockholm that the Birgit Nilsson Prize for 2018 will be awarded to Nina Stemme. The Prize Award Ceremony will take place in the presence of Their Majesties King Carl XVI Gustaf and Queen Silvia on October 11, 2018 at the Royal Opera House in Stockholm, Sweden, at which time the Prize will be presented by His Majesty. At the ceremony, the Royal Opera Orchestra led by American conductor Evan Rogister will accompany renowned Welsh bass-baritone Bryn Terfel and Swedish soprano Christina Nilsson.

Also announced at the press conference, the Birgit Nilsson Foundation will be transferred in January 2019 to the care of the Royal Swedish Academy of Music in Stockholm.

Upon receiving news of the Birgit Nilsson Prize, Nina Stemme commented, “It is a great honour to be recognized for my work, but it is even greater to be recognized in my home country by a world-renowned organization that bears the name and carries the legacy of a legend…my idol Birgit Nilsson. As this is her centenary, receiving this award becomes a most humbling and extraordinary honour. I am very grateful to be connected with this great lady and to be in the company of Maestro Domingo, Maestro Muti and the Vienna Philharmonic, all of whom have previously received this extraordinary award.”

This is the fourth time that the Birgit Nilsson Prize will be awarded. Birgit Nilsson personally chose the first laureate, Plácido Domingo, who received the award in 2009. The second and third Prize recipients, conductor Riccardo Muti (2011) and the Vienna Philharmonic (2014), as well as the 2018 Prize recipient Nina Stemme, were nominated
by a distinguished international panel of classical music experts (see complete list below) from the major countries where Birgit Nilsson was most active during her career.

BACKGROUND on the BIRGIT NILSSON PRIZE
The extraordinary Birgit Nilsson Prize of one million dollars, the largest given in the world of classical music, is awarded approximately every 3 years for outstanding achievements and major contributions to the field of opera/concert to a currently active singer (in the field of opera, concert, oratorio, or lieder); a currently active conductor (in the field of opera or concert); an institution with an outstanding record in opera or concert, such as an orchestra, a chorus, or an opera company (in the case of an opera company, specifically in recognition of an exceptional production that respects the spirit of the composer). This Prize pays tribute to artists who have achieved and sustained the highest performance standards – documented by long-standing record of faithful service to the intentions of the composer – and who have made a major contribution to the perpetuation of this art form. These artists have added a chapter to music history and their contributions can be expected to stand the test of time.

Towards the end of her unparalleled, long and distinguished career, the legendary Swedish dramatic soprano Birgit Nilsson established the Birgit Nilsson Foundation exclusively to support this Prize. Being very concerned with the general decline of cultural values, in particular with the decline of performance standards in opera, and encountering much greater difficulties in the early years of her career than is generally known to the public, Birgit Nilsson believed that overcoming these difficulties motivated her and contributed to her future success. Along with honouring great artists and artistry, it was also her hope in establishing this Prize to provide inspiration to young artists to sustain their efforts to reach full potential by planning their careers over the long term and to perpetuate the art form.

This is the fourth time that the Prize will be awarded. Birgit Nilsson personally chose the first laureate, Maestro Plácido Domingo, who received the award in 2009. The second and third Prizes, 2011 Maestro Riccardo Muti and 2014 the Vienna Philharmonic, were selected by a distinguished international panel of classical music experts from the major countries where Birgit Nilsson was most active during her career. The panel members, who are appointed by and work with the Foundation’s board and who serve for renewable three-year periods, have remained the same for 2011, 2014 and 2018. They are:

The philosophy behind the Birgit Nilsson Prize is to perpetuate the legacy of Birgit Nilsson and Sweden’s great operatic tradition by paying tribute to today’s outstanding, active figures in music, recognizing the excellence of their work and their major contributions.