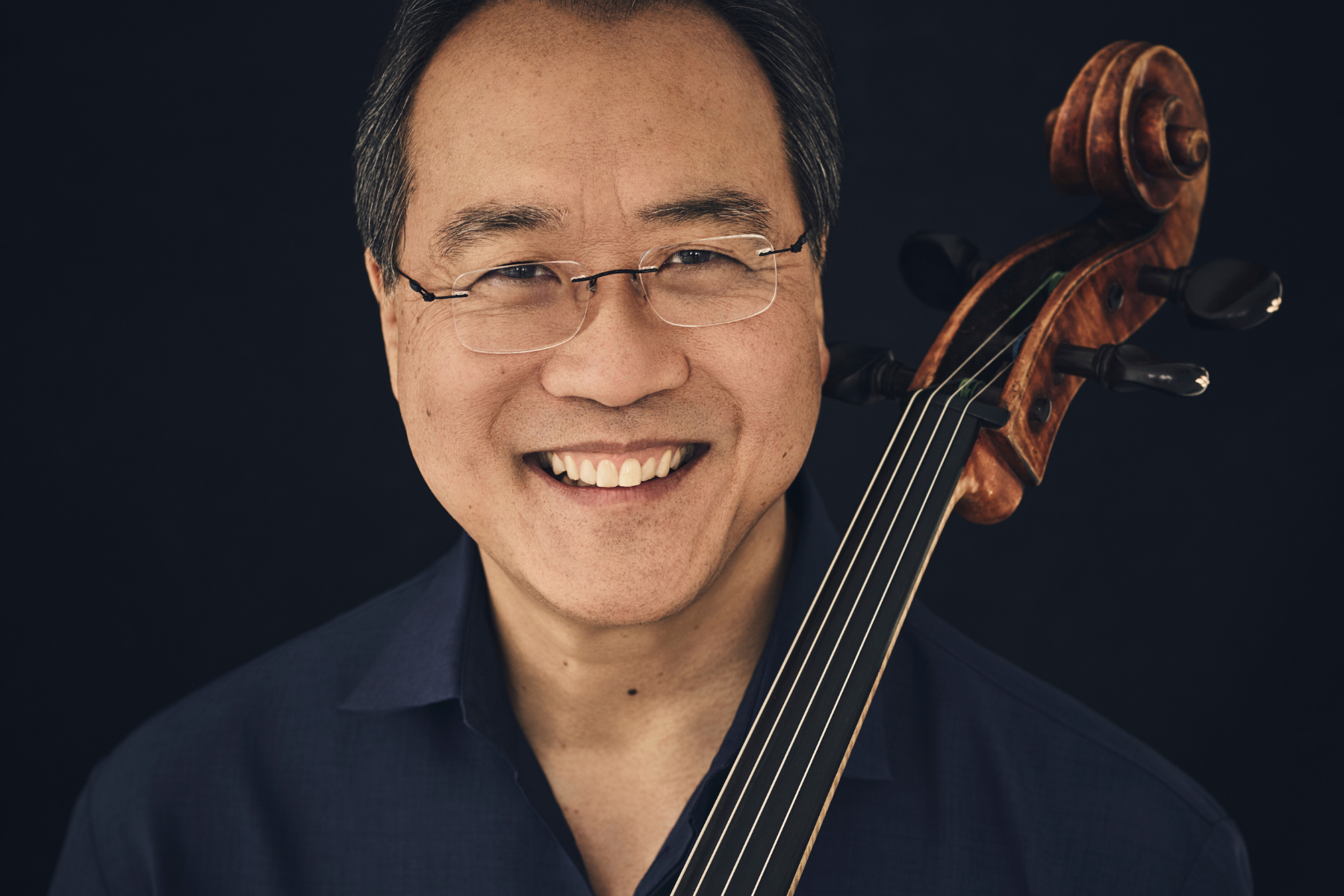 Birgit Nilsson Foundation President, Susanne Rydén, announced today that the 2022 Birgit Nilsson Prize will be awarded to cellist, Yo-Yo Ma. At one million US dollars, the Prize is the largest in classical music, awarded to artists and institutions who have contributed an important chapter to music history. Yo-Yo Ma is the first instrumentalist to receive the Prize, which will be presented to him by His Majesty King Carl XVI Gustaf at the Prize Ceremony on October 18 at the Stockholm Concert Hall.

Announcing this year’s Prize from the Birgit Nilsson Museum in Sweden, Susanne Rydén said: “In today’s challenging and ever-evolving world, when classical music is too easily marginalized, Yo-Yo Ma embodies everything that Birgit Nilsson wished for in a fellow-artist when she created this Prize. Through exceptional musicianship, passion and dedication, Yo-Yo Ma’s commitment to music helps us to imagine and build a stronger society and better future. His support and engagement continuously inspires new generations of musicians as they embark on their own musical lives. Yo-Yo Ma has contributed an important chapter to music history and we are delighted to welcome him to Sweden this Autumn to receive the Birgit Nilsson Prize.”

On receiving the news, Yo-Yo Ma said: “I wish I could have met Birgit Nilsson in person. Yet, she is alive for me through the recordings of her legendary voice and the legacy of her great generosity, her sense of humor and a lifetime grounded in cultural values. It is a great privilege to receive this honor and to play a small part in the legacy of one of our great musical role models, an artist whose attention was directed outward, toward young people and music’s role in creating a better world.”

The October 18 Prize Ceremony will be an occasion to celebrate with Yo-Yo Ma and introduce a new generation of artists. In a musical celebration accompanied by the Royal Stockholm Philharmonic Orchestra and Swedish Radio Choir, centre-stage will also be given to young Swedish artists, including Amalie Stalheim (cello) and Birgit Nilsson Stipendium recipients, Johanna Wallroth (soprano) and Emma Sventelius (mezzo-soprano). Tickets go on sale from May 18 via konserthuset.se.

During his visit to Sweden Yo-Yo Ma will also perform in concert with the Royal Stockholm Philharmonic Orchestra and conductor Alan Gilbert on October 16.