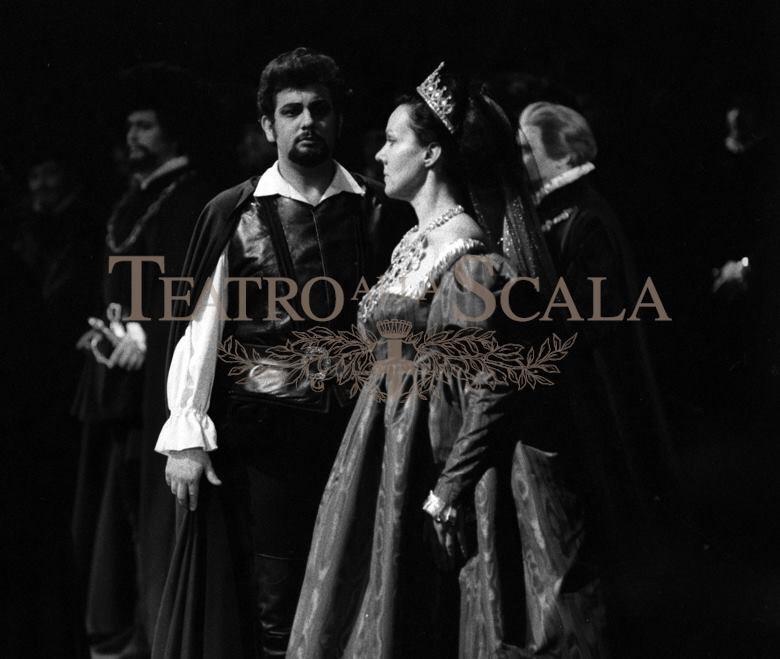 The 2019/2020 season marks the 50th anniversary of Plácido Domingo’s debut at Teatro alla Scala. The prolific performer made his La Scala debut at the age of twenty-eight, in Verdi’s Ernani, on December 7, 1969 – opening night of the ensemble’s 1969-1970 season.

He recalled, in My First Forty Years: “I had already sung at the Met, the Vienna State Opera, and other great theaters. But when you stand on the stage of La Scala and look into that beautiful auditorium, you cannot help thinking that nearly every celebrated singer from Mozart’s day to our own has performed there.”