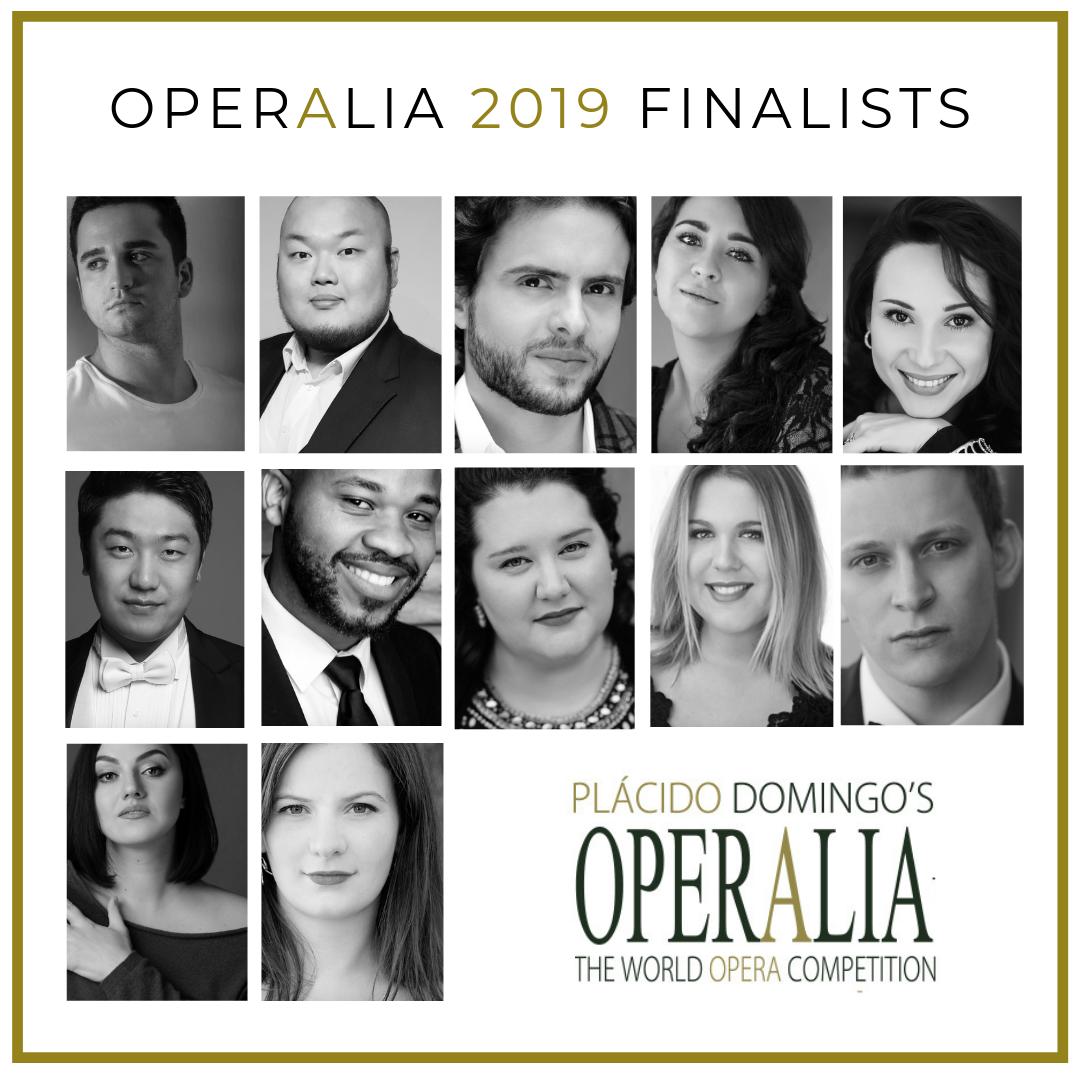 This year marked the 27th anniversary of Operalia, which was founded by Plácido Domingo in 1993 and has brought some of opera’s most celebrated singers onto the world stage, including Sonya Yoncheva, Joyce DiDonato, Rolando Villazón, and many others.