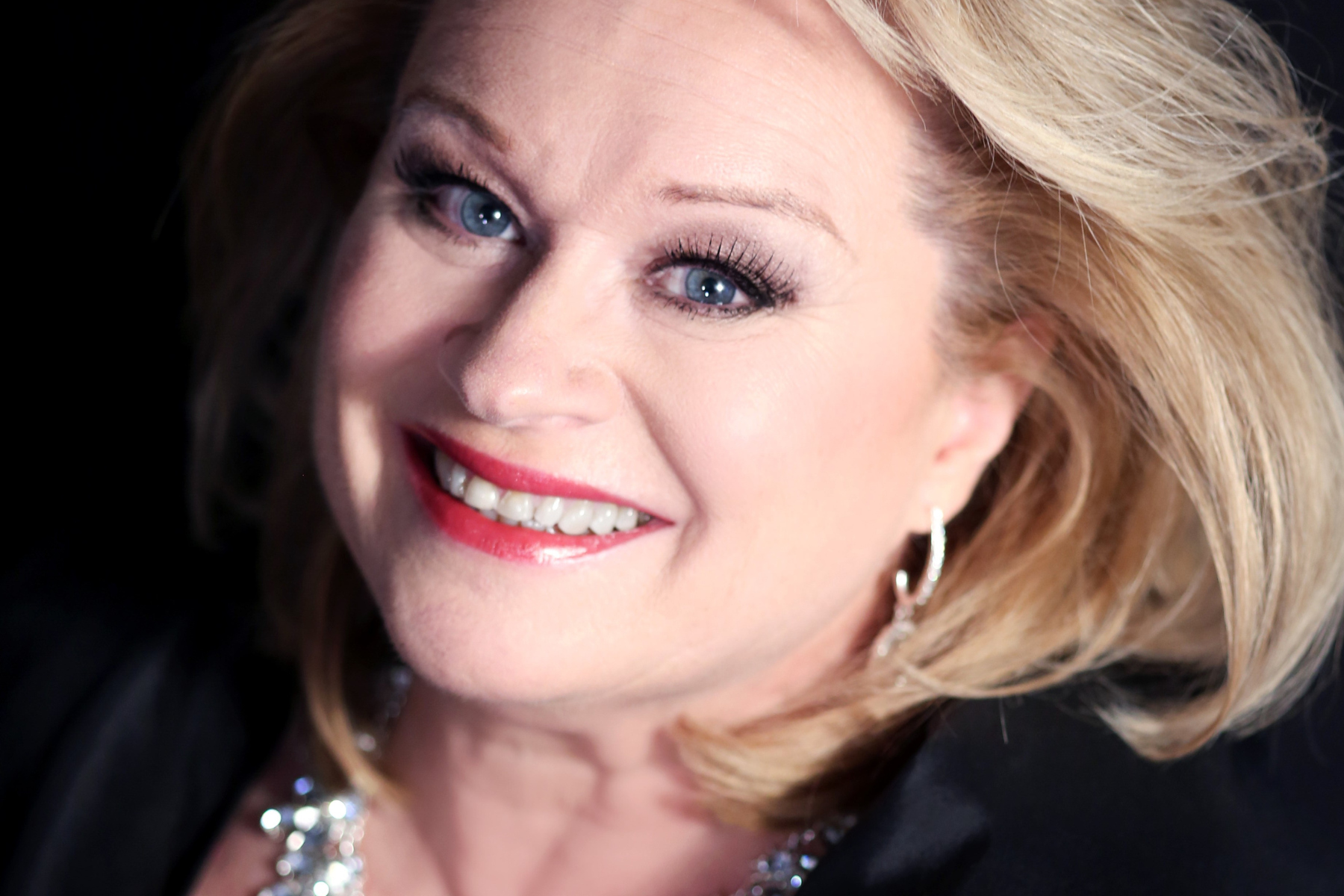 Soprano Hillevi Martinpelto debuted at the Royal Opera in Stockholm as Cio Cio San in Madame Butterfly and has since performed on most of the world’s leading opera and concert hall stages, for example in Berlin, Munich, Cologne, Dresden, Leipzig, Salzburg, Vienna, Milan, Florence, Rome, Amsterdam, Brussels, Edinburgh, London (where she participated in 8 Proms at the Royal Albert Hall), Glyndebourne, New York, Los Angeles, Cleveland, Tokyo and Hong Kong. She has worked with conductors such as Sir John Eliot Gardiner, Sir Simon Rattle, Sir Colin Davis, René Jacobs, Zubin Mehta, Esa Pekka Salonen, Sir Charles Mackkerras, Donald Runnicles, Ivor Bolton, Vladimir Jurowski, Sylvain Cambreling to name a few. In the spring of 2018 Hillevi was invited to sing at the Folkoperan, in a production called Salieri vs Mozart, together with Loa Falkman. The production is a unique composition of the two works Mozart and Salieri by Rimsky-Korsakov and Prima la musica e poi le parole by Antonio Salieri.

Hillevi Martinpelto received the Birgit Nilsson scholarship in 1990 and was appointed court singer in 2006.

About this year’s assignment, Hillevi Martinpelto says:
“I am really looking forward to meeting young singers at this year’s masterclass during Birgit Nilsson’s Days!
It is a great honor and I am passionate about sharing the experiences that a long career as an opera singer has given me ”.

During the Master Class, the pianist Elisabeth Boström also participates. is artist director at Malmö Opera. Jacob Lidåkra participates as an assistant pianist.

Birgit Nilsson Days 2022, kicks off for the fifth year in a row in the big opera star’s home region on the Bjäre Peninsula. The week begins on August 8-11, with Birgit Nilsson Master Class for new promising opera singers and led by soprano Hillevi Martinpelto. The work culminates in a concert in the Birgit Nilsson Hall at Kulturhuset Ravinen on 11 August.
Birgit Nilsson (1918–2005) is one of Sweden’s most famous opera singers of all time. She grew up in Svenstad in Västra Karup parish, where her talent was discovered by singing teacher Ragnar Blennow. She studied at the Royal Academy of Music in Stockholm and made her debut at the Royal Opera in 1946. Her international career led her to the biggest stages in the world – the Vienna State Opera, La Scala in Milan, the Metropolitan in New York. She was appointed court singer in 1954, became a member of the Royal Academy of Music in 1960 and was named professor in 1998.

The Birgit Nilsson Days 2022 take place on 8–13 August. The complete program for the days will be announced later when ticket sales also start.