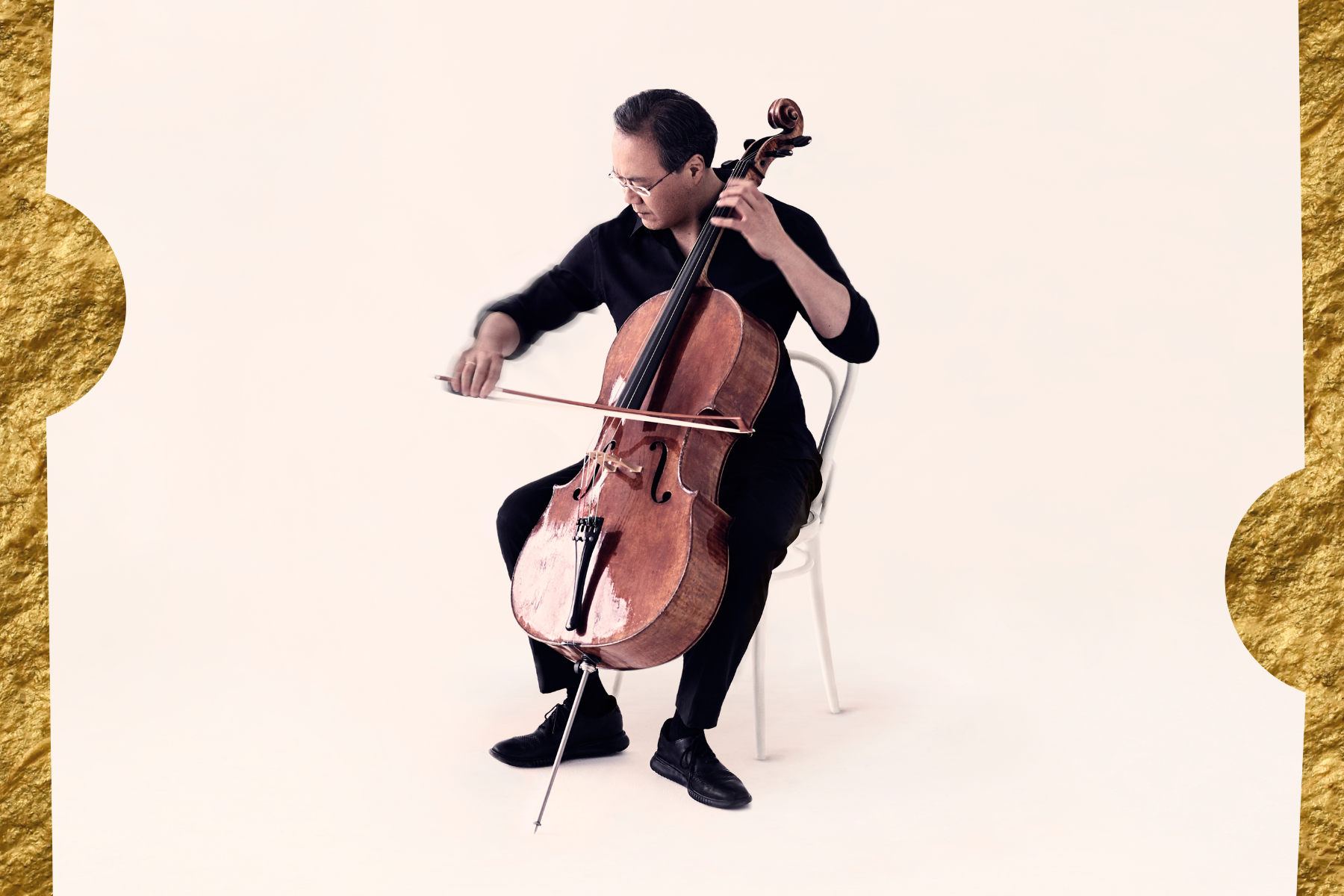 World-famous cellist Yo-Yo Ma will be awarded the Birgit Nilsson Prize on 18 October at the official ceremony streamed live on Konserthuset Play. The Prize – the world’s largest in classical music – will be presented by King Carl XVI Gustav and the evening also features musical performances by the Royal Stockholm Philharmonic Orchestra, Swedish Radio Choir and Royal Swedish Opera Choir, under the direction of conductor Patrik Ringborg.

As supporting and inspiring the next generation of young artists is a priority for both Yo-Yo Ma and the Birgit Nilsson Foundation, three rising stars have been invited to participate as soloists: Amalie Stalheim plays an excerpt from Anders Hillborg’s cello concerto and recent Birgit Nilsson Stipendium artists, Johanna Wallroth (soprano) and Emma Sventelius (mezzo-soprano), sing the closing Terzett and Finale from Richard Strauss’ Der Rosenkavalier with internationally acclaimed soprano Maria Bengtsson in the role of Marschallin.

During Yo-Yo Ma’s visit to Stockholm he will also meet with young cellists from across the country (aged 11-17), invited to hear him perform in concert on October 16 with the Royal Stockholm Philharmonic and Alan Gilbert.

The Birgit Nilsson Prize is awarded to artists and institutions who have contributed an important chapter to music history. Previous recipients are Plácido Domingo, Riccardo Muti, The Vienna Philharmonic and Nina Stemme. Yo-Yo Ma is the first instrumentalist to receive the Prize.