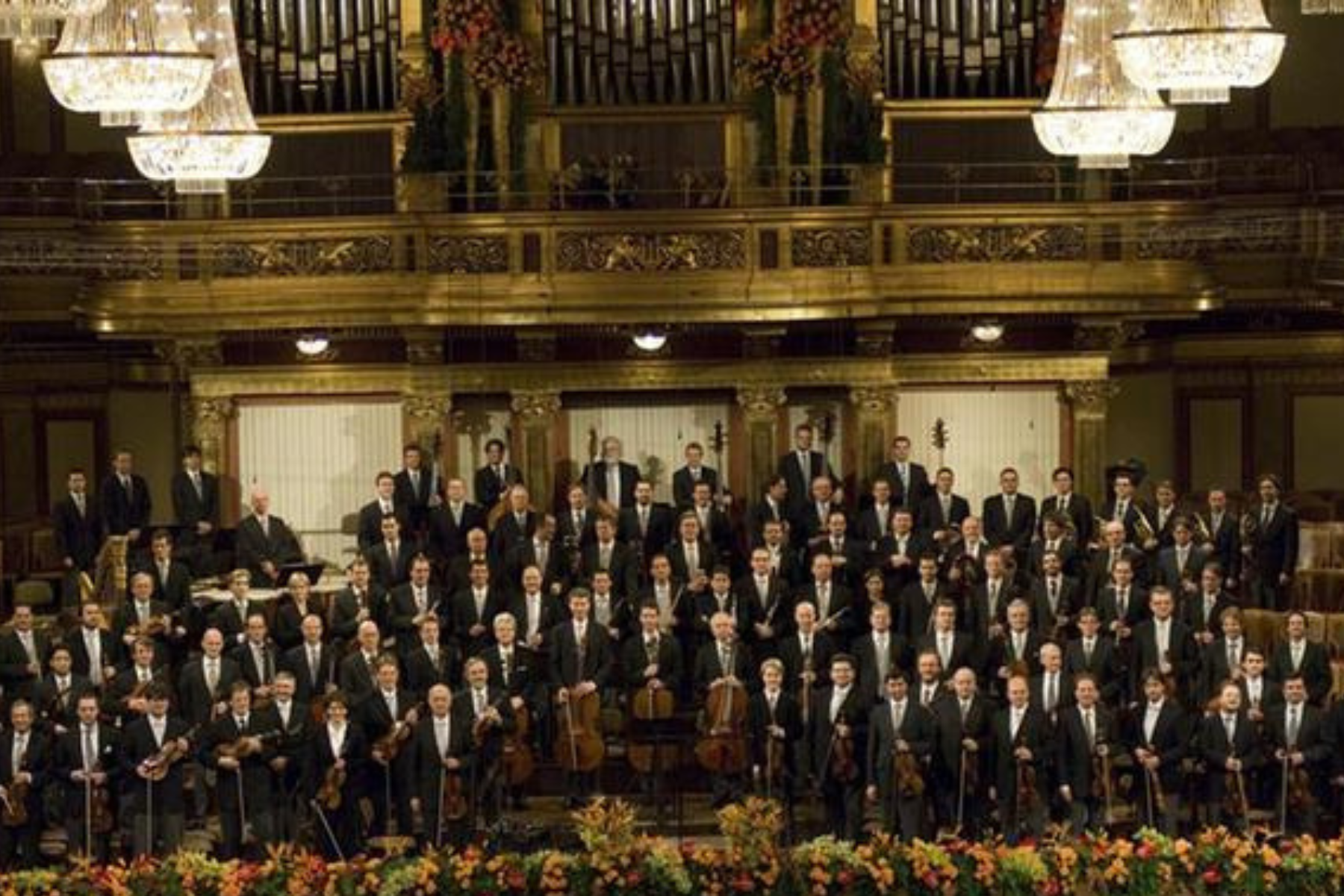 Birgit Nilsson Foundation President Rutbert Reisch announced today that the Birgit Nilsson Prize for 2014 will be awarded to the VIENNA PHILHARMONIC ORCHESTRA at the Konserthuset (Stockholm Concert Hall) in Stockholm, Sweden on October 8, 2014. This award will be given in the presence of H.M. King Carl XVI Gustaf and H.M. Queen Silvia.

As VPO President Clemens Hellsberg accepts this honour on the orchestra’s behalf, the entire Vienna Philharmonic Orchestra will be present in Stockholm to perform under the baton of Maestro Riccardo Muti, the 2011 Prize laureate. The mistress of ceremonies for the October 8 event will be Stockholm born/ NY based radio/television journalist Pia Lindström, daughter of renowned Swedish actress Ingrid Bergman.

The extraordinary Birgit Nilsson Prize of one million dollars, the largest given in the world of classical music, is awarded approximately every 3 years for outstanding achievements and major contributions to the field of opera/concert to a currently active singer (in the field of opera, concert, oratorio, or lieder); a currently active conductor (in the field of opera or concert); an institution with an outstanding record in opera or concert, such as an orchestra, a chorus, or an opera company (in the case of an opera company, specifically in recognition of an exceptional production that respects the spirit of the composer).

Towards the end of her unparalleled, long and distinguished career, the legendary Swedish dramatic soprano Birgit Nilsson established the Birgit Nilsson Foundation exclusively to support this Prize. Being very concerned with the general decline of cultural values, in particular with the decline of performance standards in opera, and encountering much greater difficulties in the early years of her career than is generally known to the public, Birgit Nilsson believed that overcoming these difficulties motivated her and contributed to her future success. Along with honouring great artists and artistry, it was her hope in establishing this Prize to provide incentive and inspiration to young artists to sustain their efforts to reach full potential by planning their careers over the long term and to perpetuate the art form.

This is the third time that the Prize will be given. Birgit Nilsson personally chose the first laureate, Plácido Domingo, who received the award in 2009. In 2011, the second laureate, conductor Riccardo Muti, was selected by a distinguished international panel of classical music experts from the major countries where Birgit Nilsson was most active during her career. The panel members, who are appointed by and work with the Foundation’s board and who serve for a period of three years, have remained the same for 2011 and 2014. They are:
– Germany: Eva Wagner-Pasquier, Co-Director of the Bayreuth Festival
– Sweden: Bengt Hall, Managing Director of the Malmö Opera, and former General Manager of the Royal Swedish Opera Stockholm
– United Kingdom: Rupert Christiansen, Opera Critic of the Daily Telegraph and Member of the Editorial Board of OPERA
– USA: Speight Jenkins, former General Director of the Seattle Opera
– Austria: Clemens Hellsberg, President of the Vienna Philharmonic
(NOTE: Mr. Hellsberg was a member of the 2011 panel but recused himself from the 2014 panel.)

The philosophy behind the Birgit Nilsson Prize is to perpetuate the legacy of Ms. Nilsson and Sweden’s great operatic tradition by paying tribute to today’s outstanding, active figures in music, recognizing the excellence of their work and their major contributions. The Vienna Philharmonic is being recognized for its extraordinary contributions during its 172 years of work in opera and concert, as well as for its enormous worldwide influence in the music world both on and off the stage through live performance, recordings, and other media.

In learning of this Prize, Clemens Hellsberg, President of the Vienna Philharmonic, stated, “We at the Vienna Philharmonic revered and loved Birgit Nilsson. To be honoured by a Prize which bears her name makes us grateful to have been selected and at the same time wistful as we honour her great memory. More news of how we will use this Prize will be revealed in October when the entire Vienna Philharmonic will be in Stockholm and where the presence of Their Majesties The King and Queen of Sweden will make this particular occasion even more significant.”

Birgit Nilsson Foundation President Rutbert Reisch added, “The Foundation is most pleased and appreciative of the Panel’s decision, as the Vienna Philharmonic Orchestra exemplifies all the qualities that were so important to Birgit Nilsson – complete dedication, highest artistic standards and great versatility. Birgit Nilsson loved to work with the VPO because of their specific sound and unique ability to breathe with the performers on stage. The Foundation is also very grateful for Their Majesty’s generous participation.”