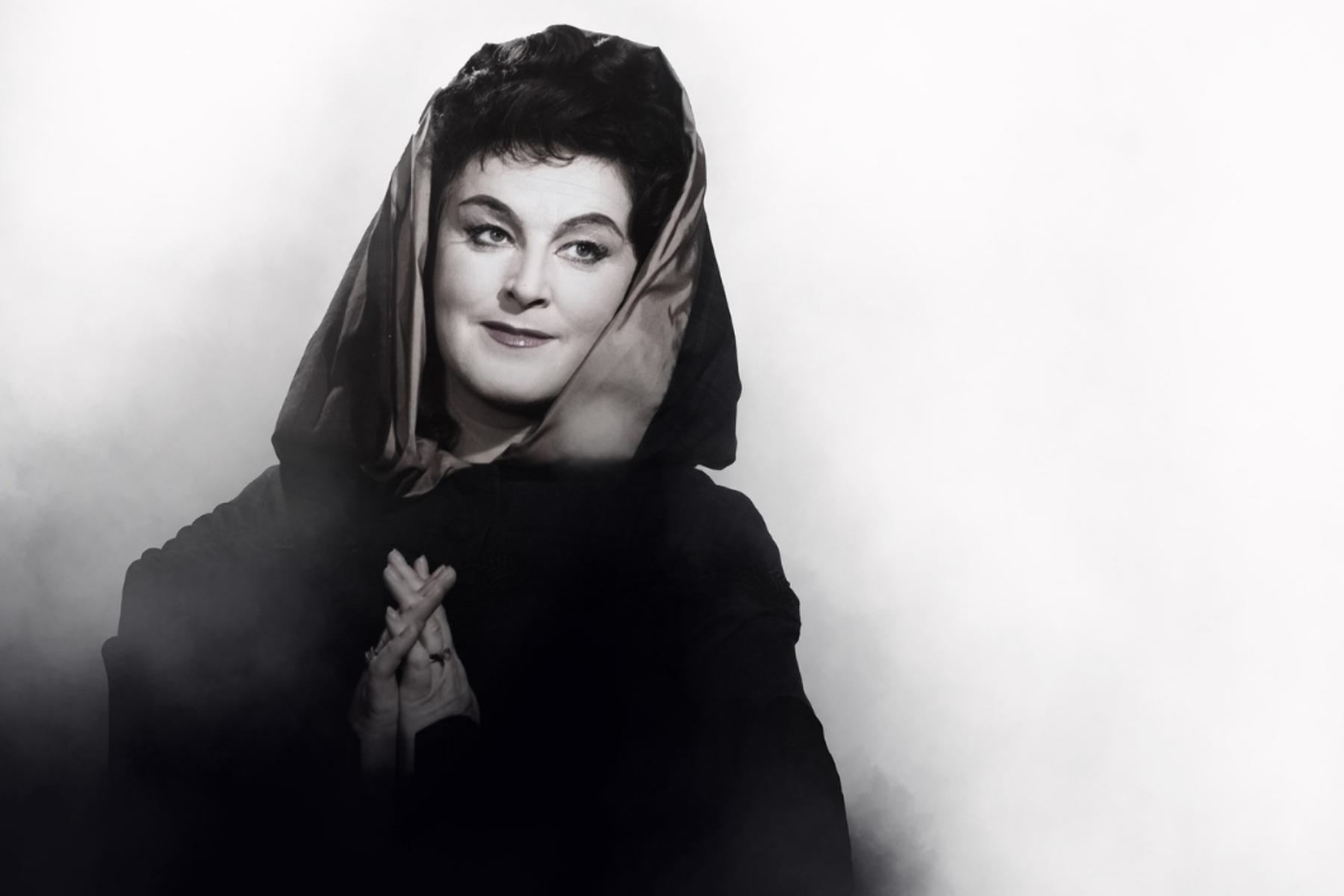 Birgit Nilsson (1918-2005) was one of the greatest opera singers of the twentieth century. Her superb voice and supreme stage presence were praised by critics and audiences alike, bringing her international recognition as the world’s leading dramatic soprano and a legendary interpreter of especially Wagner, Strauss and Puccini.

Birgit Nilsson made her operatic debut at the Swedish Royal Opera in 1946 and achieved international stardom in the mid 1950’s with her debuts in Vienna, Bayreuth, Buenos Aires, San Francisco and Chicago.

She added a chapter to opera history with the opening of  La Scala, Milan, December 1958 in the title role of Turandot and December 1959 at the Metropolitan Opera, New York, with her debut as Isolde.

Birgit Nilsson ended her long career as Sweden’s most internationally recognized opera singer in 1984. Through a combination of hard work, musical talent and great focus of purpose, she successfully conquered all of the world’s leading operatic stages with an impressively broad repertoire, ranging from Mozart, Verdi and Puccini to Richard Strauss and Wagner. It was particularly the music of Wagner that defined her career.