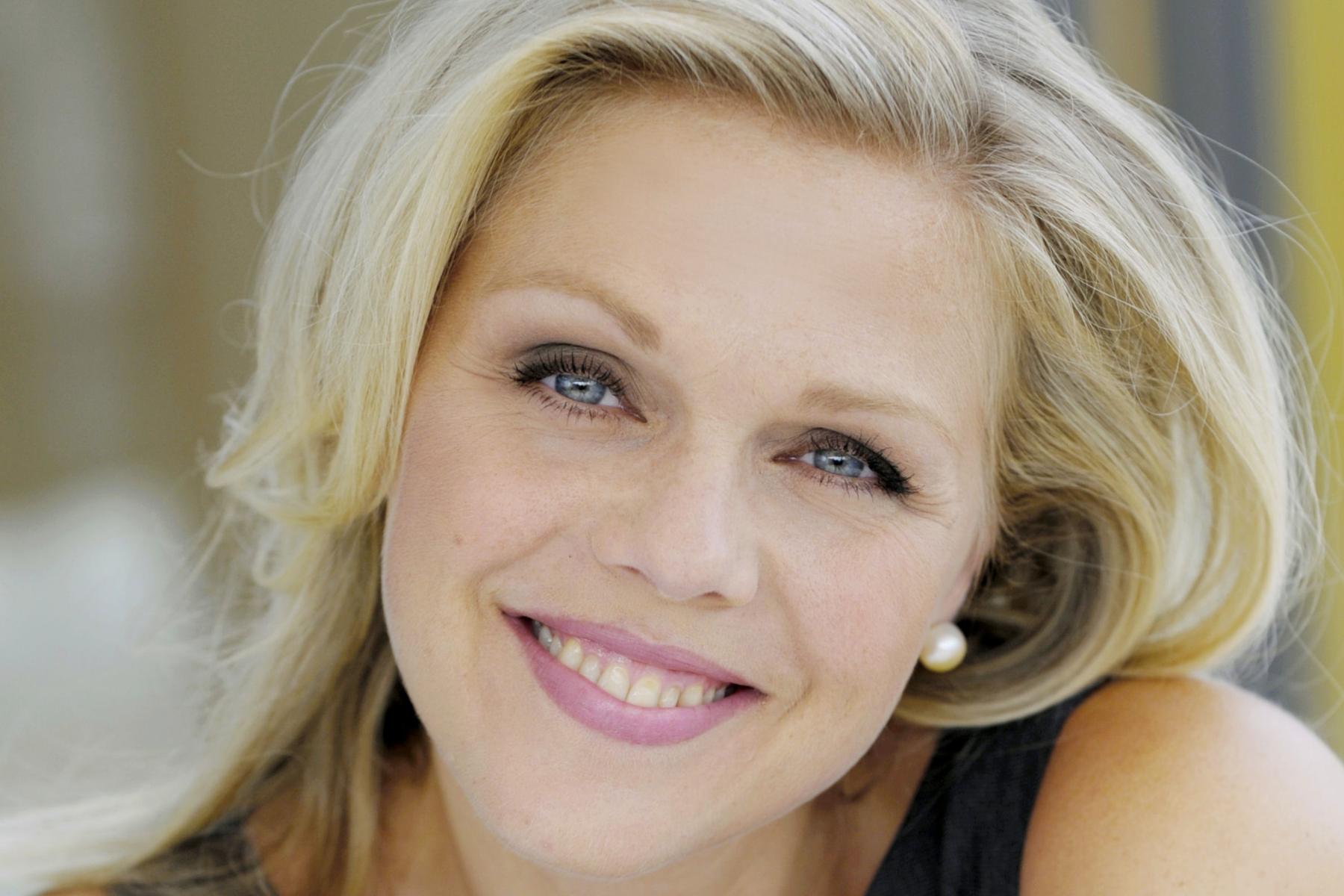 Internationally active Swedish soprano Miah Persson, grew up in Hudiksvall and now lives in England. After her education at the Stockholm Academy of Opera, she made her debut as Susanna in Mozart’s Figaro’s wedding in 1998 and has since been a sought-after guest on the world’s opera and concert hall stages. In 2011, Miah Persson was appointed court singer.

About this year’s assignment, Miah Persson says: “It is with great anticipation that I look forward to leading this year’s master class at Birgit Nilsson Museum. After what has been a very turbulent and different year, it will be very stimulating to work with young singers and help them develop their talent, interpretation and making music. Unfortunately, I never had the honor of meeting our great soprano star, but the recordings I have seen and listened to make me realize what a fantastic singer and person Birgit Nilsson was. The closest I came to Birgit was through my singing teacher at the Opera Academy in Stockholm, Ingrid Eksell. She was a fellow student with Birgit during their time at the Opera Academy and she showed me many photographs from their productions. Ingrid also said that Birgit had to fight to be understood by some of her teachers, but that she was strong enough to do so and had a firm belief in herself! It will be a lot of fun to come to Birgit’s hometown and to participate in this year’s master class!