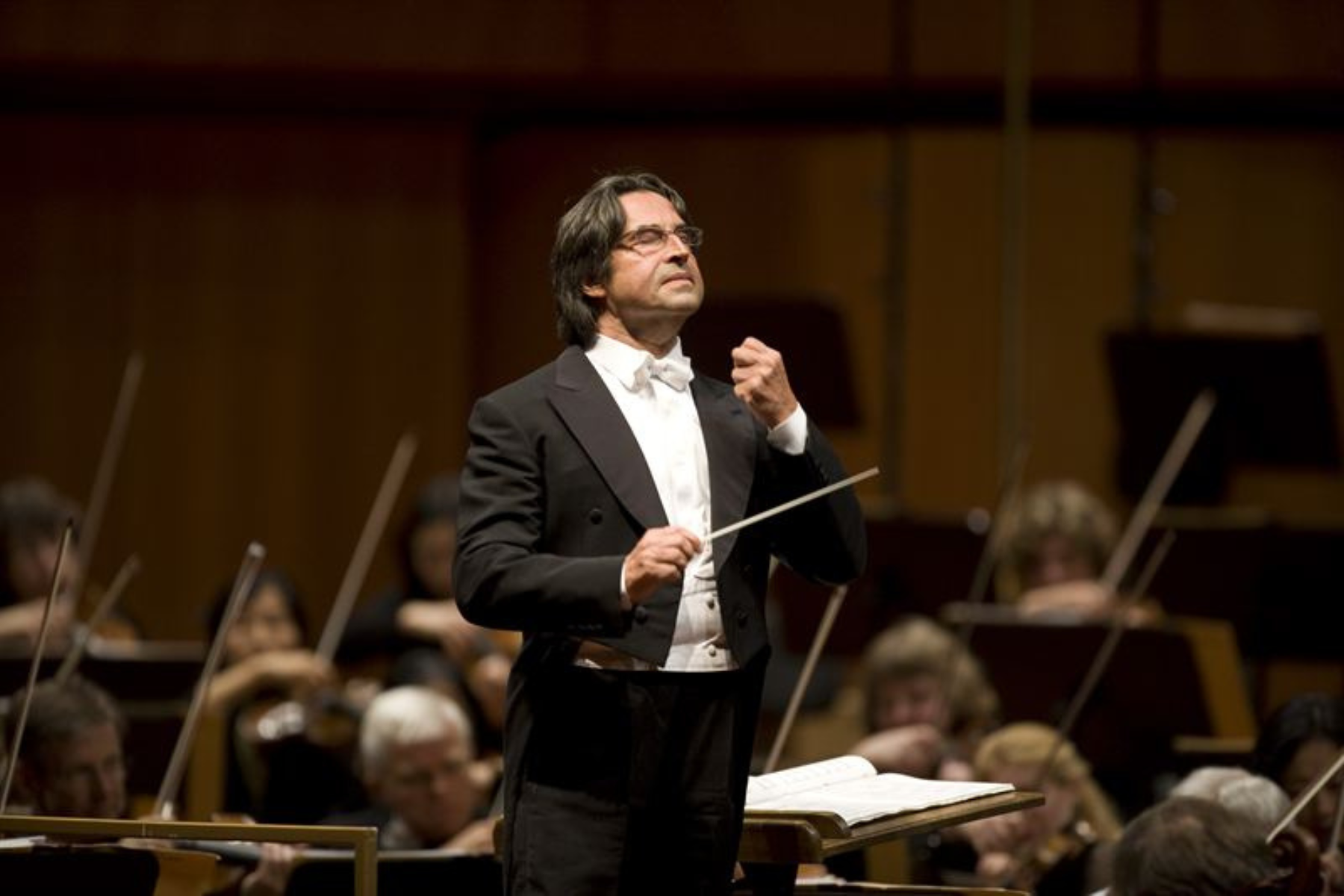 Birgit Nilsson Foundation President Rutbert Reisch announced today that the Birgit Nilsson Prize for 2011 will be awarded to laureate RICCARDO MUTI at the Royal Opera in Stockholm, Sweden on October 13, 2011 in the presence of H.M. King Carl XVI Gustaf and H.M. Queen Silvia. This extraordinary prize of one million dollars, the largest ever given in the world of classical music, is awarded every 2-3 years for outstanding achievements to a currently active singer (in the fields of opera, concert, oratorio or lieder) or to a conductor (in the fields of opera or concert).

Towards the end of her unparalleled, long and distinguished career, the legendary Swedish dramatic soprano Birgit Nilsson established the Birgit Nilsson Foundation expressly to support this Prize. She personally chose the first laureate, Plácido Domingo, who received the award in 2009. The 2011 Prize to Riccardo Muti, selected by the distinguished jury (noted below), will mark the second time that this prestigious Prize will be awarded.

The philosophy behind the Birgit Nilsson Prize is to perpetuate the legacy of Ms. Nilsson and Sweden’s great operatic tradition by paying tribute to today’s legendary, active figures in music, recognizing the excellence of their work and their major contributions. Maestro Muti is being recognized for his extraordinary contributions in opera and concert, as well as his enormous influence in the music world both on and off the stage. He was chosen by an international panel of five operatic experts from the major countries where Birgit Nilsson was most active during her career. The distinguished panel, who are appointed by and work with the Foundation’s board, serve for a period of three years. Currently, they are:
– Austria: Clemens Hellsberg, President of the Vienna Philharmonic
– Germany: Eva Wagner-Pasquier, Co-Director of the Bayreuth Festival
– Sweden: Bengt Hall, Managing Director of the Malmö Opera,
and former General Manager of the Royal Swedish Opera Stockholm
– United Kingdom: Rupert Christiansen, Opera Critic of the Daily Telegraph and Member
of the Editorial Board of OPERA
– USA: Speight Jenkins, General Director of the Seattle Opera

In learning of this Prize, Maestro Muti stated, “When I heard that the Birgit Nilsson Foundation had chosen me for this distinguished award, I was deeply touched by the jury’s accolade, all the more so given my profound admiration for this unique and extraordinary artist, both as an incomparable musician and as a great interpreter. The presence of Their Majesties The King and Queen of Sweden will make this particular honor even more significant to me.”

Birgit Nilsson Foundation President Rutbert Reisch added, “Maestro Riccardo Muti personifies and exemplifies all of the qualities that were so important to Birgit Nilsson: extraordinary work, dedication and passion for music over many decades. The Foundation is also very grateful for His Majesty’s generosity in presenting the Prize to Maestro Muti in October.”