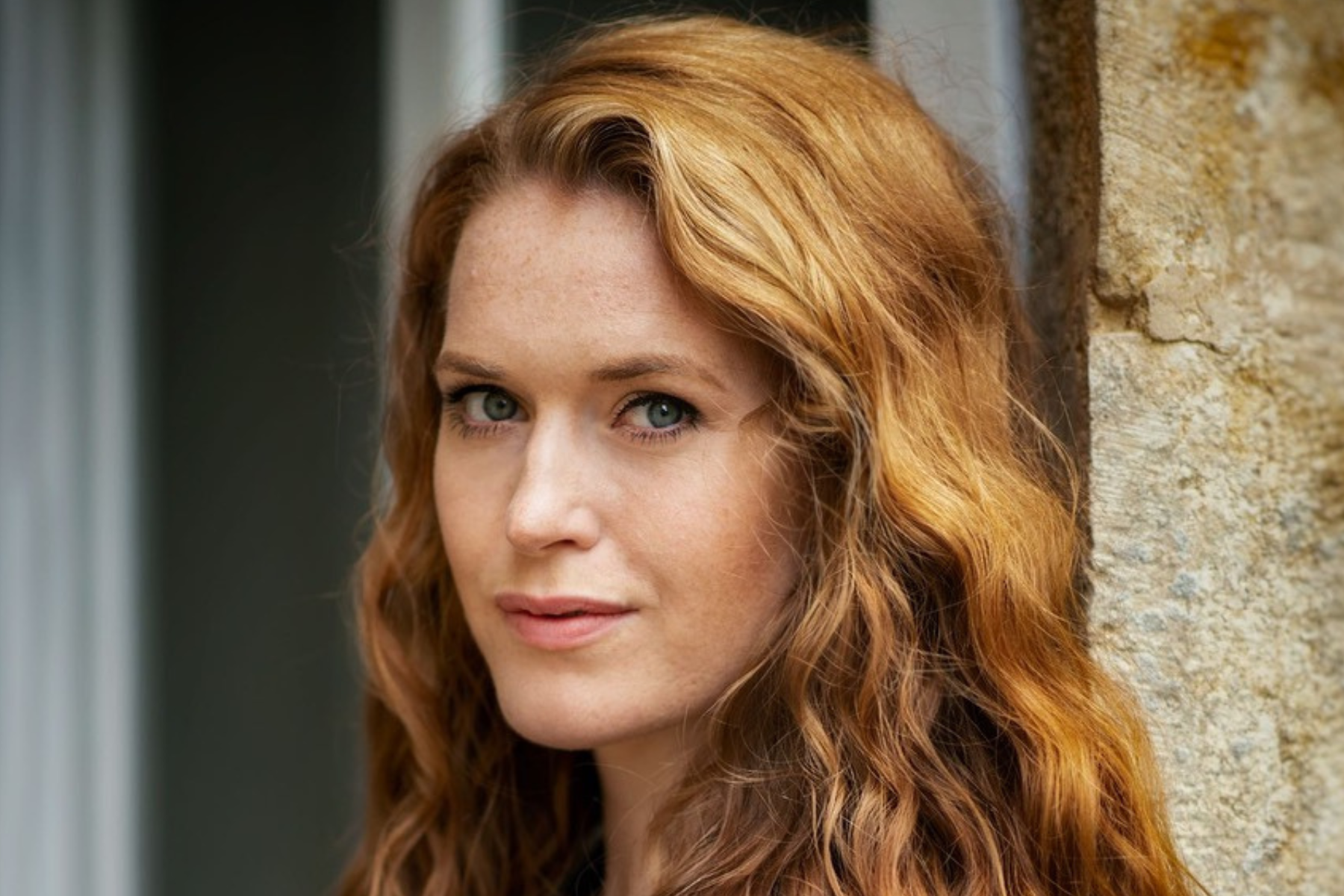 The 2022 Birgit Nilsson Stipendium is awarded to the Swedish lyric dramatic soprano, Cornelia Beskow, who receives 200.000 SEK (equivalent to $20.000) on August 12 when she will perform in Birgit Nilsson’s parish church at Västra Karup, as a part of the celebrations for this year’s “Birgit Nilsson Days”.

Winner of the 2017 Lauritz Melchior International Singing Competition, where she was awarded all four prizes, Cornelia Beskow trained at the Copenhagen Opera Academy (Soloist Class, 2009-2012) and the Stockholm University of the Arts (Masters Degree in Opera 2013–2015). She made her Swedish debut at the Stockholm Royal Opera as Donna Elvira in Don Giovanni (2015) and her international debut at the Wiener Staatsoper as Elsa in Lohengrin (2020).

“As Elsa, Cornelia Beskow presented herself to the Viennese audience for the first time” wrote the Wiener Zeitung. “The young Swede has a remarkable voice with a strong, pithy pitch, powerful stamina and lyrical sweetness. She managed to create a credible portrayal of the role, between dreaminess and trepidation.”

This Spring Cornelia Beskow made her debut as Jenufa in a new production by Keith Warner at the Oslo Opera. She returns to Norway this summer to perform Senta in Der fliegende Holländer on the spectacular outdoor stage of Opera Østfold at Fredrikstens Festning.

“Birgit Nilsson is not only my greatest vocal idol, she has also inspired me with her humour and her wisdom. She said for example: ‘Achieve something you have always dreamed of, and you will experience something you could never have dreamed of.’ That is how I feel when I receive her great scholarship!”

The Birgit Nilsson Stipendium was created in 1969 in memory of Birgit’s first teacher, Ragnar Blennow, who played an influential role in her early years as an aspiring singer. The founding capital was set aside from the revenue of a performance of Tosca at the Malmö City Theatre in which she sang the title role. Previous recipients have included Gitta-Maria Sjöberg, Hillevi Martinpelto, Karl-Magnus Fredriksson, Susanne Resmark, Michael Weinius, John Lundgren, Anna Larsson, Nina Stemme, Malin Byström, Daniel Johansson, Sofie Asplund, Emma Sventelius and Johanna Wallroth.